Fun at Work: A Recipe for Success

Every year during Thanksgiving week, Single Source holds an office chili cook-off. The coveted traveling prize is a "Chili Master" apron, heralding past winners. This year, the competition was fierce, but Manager of Programming Services Jason Greth emerged victorious. It's not his first win, and his masterful recipe remains a mystery. When it comes to Single Source's success, though, our recipe is admittedly pretty simple: a heap of hard work sprinkled abundantly with fun.

Compared to the drudgery of clock-punching in past decades of corporate life, fun at work has gained momentum to the point that foosball tables in the breakroom have become ubiquitous. But the point of these light-hearted initiatives is not just for show. According to a Forbes article, "In a national survey of more than 500 HR managers, the majority strongly supported promoting fun in the office, noting that a positive environment benefits not only individual employees, but the organization as a whole."

We can't say we read that study before implementing fun activities at Single Source - it's just what we've always done. Our chili cook-off, for example, dates back to 2002. We take time for rare celestial occurrences, as well. Back on August 21 during the solar eclipse, we all took a break to (safely) observe, and we had some fun with it.

This past Halloween, our costume and decorating contests brought the company together yet again. Mostly we were united in being creeped out by the Pennywise the Clown costume of our president, Cory Rhodes. At least Pennywise was kind enough to congratulate us all on a great Q3, in his unique way... It was one of our new developers, Ethan Kegley, who won the decorating contest!

Studies also show that levity in the office can increase productivity, and not in a "work faster to catch up" way. Fun recharges batteries, decreases stress hormones, and when the whole team is involved, makes your company more tightknit. Last year, we started providing lunches every Friday. "People don’t seem to do lunch like they used to," said Terri Smith, our Controller. "People would eat at their desk, take care of personal errands, or have meetings that run through lunch. When we started the Friday lunches, we joked initially that it was forced socialization, but really, it's the one day a week for anyone available to hang out in the conference room, have some lunch, and catch up. Sometimes the conversations revolve around work and other times we talk about the latest Marvel movie. It’s a chance for everyone that is in the office to get together."

We're really proud of the culture we've built here at Single Source, and when it comes to the big picture, we actively work to keep improving. But sometimes, we like to kick back, and we wouldn't have it any other way. 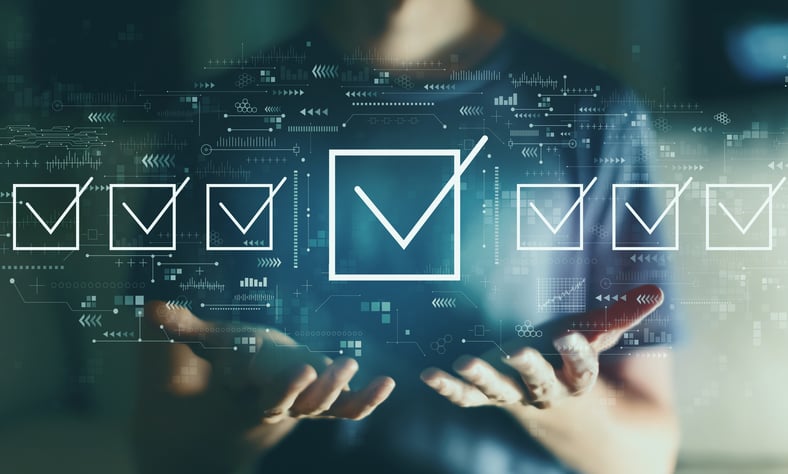 How to Find the Right ERP Solution for your Business

Five Reasons Why Your Firm’s Digital Transformation Efforts are Failing